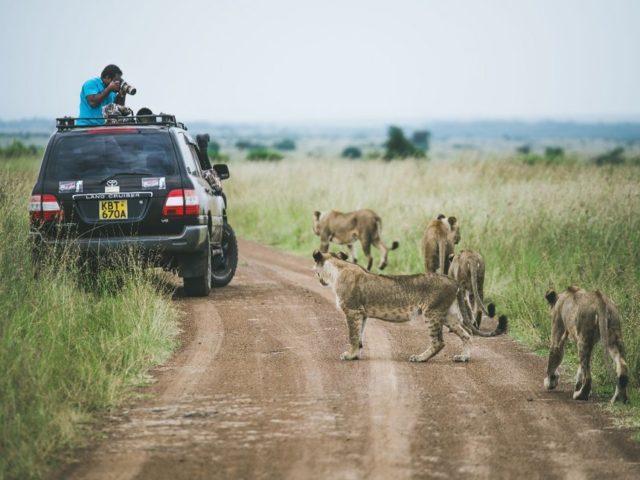 The new conservation fees were aimed at encouraging safari visitation during the low season in highly visited parks and reducing congestion during peak seasons to maintain the ecological integrity of wildlife zones.

In a press notice, KWS said the new prices would be applicable to Lake Nakuru, Amboseli, Tsavo East and West, Meru/Kora and Mount Kenya National parks during the high season months of January to March, July to August and from September to October.

The wildlife manager has defended the 20 per cent increase in tariffs, citing the improvement of infrastructure—such as securing of wildlife migration corridors and dispersal areas, opening up of tourism investment in under-utilised parks and reserves and management of specific wildlife population.

The government policy that parks should be self-financing has put pressure on KWS to turn to ways of raising the revenue it needs to cover its costs, including raising park fees.

It earned Sh2.7 billion from park fees alone in 2010, which accounted for 96.4 per cent of its total Sh2.8 billion turnover for that period.