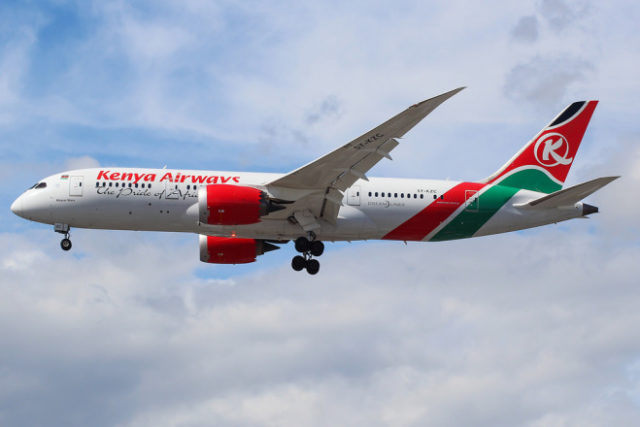 To capture the growing traffic between India and Africa, Kenya Airways Wednesday launched a direct Nairobi-New Delhi flight with one-way fare of Rs.22,000-Rs.28,000.

“We have waited long to start this route. We are confident this flight will be very profitable. We are focusing on Asia and India in particular,” Evanson Mwaniki, chairman of Kenya Airways, told IANS. New Delhi is the 57th destination for the airline.

The company said the new routes will help India’s trade with Africa as Indian companies seeks to gain access to the continent’s emerging markets. The airline connects nearly all major African cities.

Apart from Mumbai, the company is eying other cities like Ahmadabad and Bangalore for expansion.

“We are waiting for (new) aircraft including nine Boeing 787 Dreamliner. As soon as we get them, we will deploy them on various new routes including India,” said an official.

The company also plans to connect Delhi with rest of 45 destinations the airline flies to in Africa.