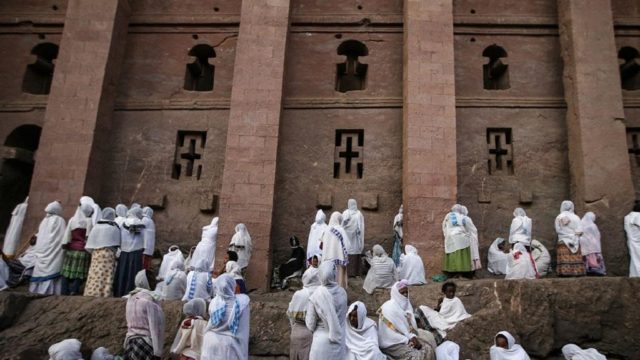 Ethiopia’s tourism revenue has taken a massive dip in the wake of anti-government protests that started a year ago. The Horn of Africa country is projected to lose about 400 million dollars from tourism in the current budget year.

According to the BBC’s correspondent in the country, millions of dollars was lost in tourism revenue. He refers to the tourism ministry’s disclosure that income from the sector had fallen by more than $7m (£5.5m) over the last quarter alone.

A local media portal said the country had planned to generate 3 billion dollars from tourism this year but the current shortfall had forced the government to revise its targets.

The government declared a six-month long state of emergency in October as part of efforst to quell the protests. Most of the protests were in the Oromo and Amhara regions. The clampdown by security agencies led to international calls for the government to respect the rights of protesters.

Ethiopia is a preferred tourist destination for people from around the world. It is estimated that in 2015, over 900,000 tourists visited Ethiopia – famous for its rock-hewn churches, highlands and national parks.

But tour operators report of increase in cancellation of reservations by tourists after the US, UK and several other countries issued travel advisories, warning citizens against all but essential travel to Ethiopia.