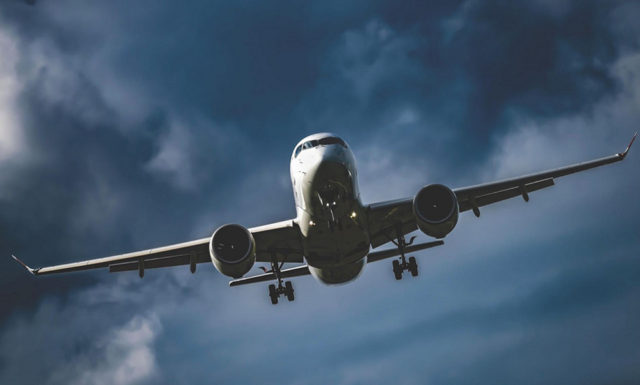 The International Air Transport Association (IATA) has highlighted four priorities in the Middle East and North Africa (MENA) which must be addressed for aviation to deliver maximum economic and social benefits. These are:

Passenger demand in MENA is set to expand by 4.8% each year on average over the next 20 years, to become a market of 400 million passengers in 2035. If that demand is met, the number of jobs supported by aviation in the region will grow from 2.4 million to 3.9 million over the same period. And aviation’s contribution to regional GDP will increase from $157.2 billion to $359.5 billion.

De Juniac also sounded a note of caution on infrastructure privatization and urged governments to effectively balance public and private interests. “The desire to harness commercial discipline in managing airports is understandable. But, despite many airport privatizations around the world we have not seen any outcomes that have truly met expectations. It’s important to learn from experiences elsewhere, especially ensuring that any privatization is driven by real user consultation throughout the process,” said de Juniac.

De Juniac also called for cooperation to modernize air traffic management (ATM) in the region. “Studies show that the average ATM delay in the Gulf is 29 minutes with the potential to double by 2025. Without an increase in the overall efficiency of the ATM systems in the region through improved airspace design, MENA’s world-class hubs will be compromised with gridlock. We appreciate the many programs that are in progress – including the GCC Air Navigation Committee, the Middle East ATM Enhancement Program and others. But we must drive these efforts even harder to achieve a real breakthrough,” said de Juniac.