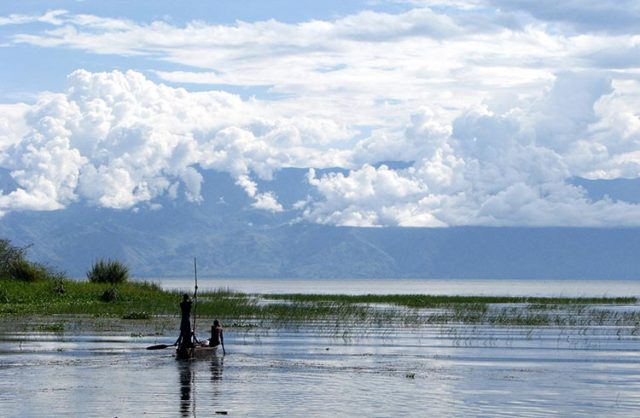 The US state department is warning Americans not to travel to Burundi as political violence there increases.

A travel warning issued on Sunday urges US citizens in the central African country to leave “as soon as it is feasible to do so”.

US rights group Human Rights Watch (HRW) on Sunday called for an investigation into the killings.

Protests in Burundi began in April when President Pierre Nkurunziza announced he would seek a third term in office.

“The US Embassy is able to offer only very limited emergency services to US citizens in Burundi.”

It also gave advice for citizens who may encounter violence, advising them to stay indoors in ground floor rooms, away from doors and windows.

Col Gaspard Baratuza said 87 people were killed in clashes in the country’s capital, Bujumbura, on Friday – 79 “enemies” and eight soldiers and policemen.

Witnesses told AFP that some of those killed were shot execution-style with their arms tied round their backs.

Carina Tertsakian, HRW’s researcher for Burundi, called for a “serious and independent” enquiry into the killings.

“This is by far the most serious incident, with the highest number of victims, since the start of the crisis in April,” she said.

“A serious, independent investigation is urgently needed to find out the exact circumstances in which these people were killed.”

BBC Africa analyst Richard Hamilton said bodies on the streets were almost a daily occurrence in Bujumbura, but that this was the largest number of deaths in one night.

Violent clashes hit Burundi in April, a day after President Pierre Nkurunziza launched his bid for a third term in office.

Mr Nkurunziza was nominated to run by his governing CNDD-FDD party, a move opponents argued was unconstitutional.

According to the UN, at least 240 people have been killed and more than 200,000 have fled to neighbouring countries since April, raising fears of a civil war.