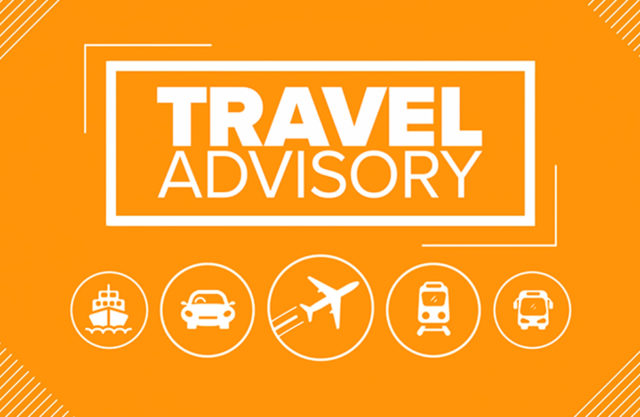 The British government on Friday advised all of its citizens currently in the Democratic Republic of Congo (DRC) to leave the Central African country before December 14, saying that “the British Embassy in Kinshasa is in the process of withdrawing non-essential staff from the DRC,” which “will limit the British Embassy’s ability to provide consular services.”

In its travel advice for DRC, the UK Foreign Office said, “The Foreign and Commonwealth Office (FCO) advise against all but essential travel to the Democratic Republic of the Congo (DRC), except the provinces of Haut-Uele, Haut Lomami, Ituri, North Kivu, South Kivu, Maniema and Tanganyika, and within 50km of the border with the Central African Republic and South Sudan, where the FCO advises against all travel.”

The statement warned that public gatherings and demonstrations can quickly turn violent in the DRC, citing the September 19 and 20 political protests in Kinshasa that turned violent and “led to dozens of fatalities, closure of local and international schools, cancellation of some flights and restricted access around the city, including to the airport.”
The FCO added that, “some have been calling for further protests on 19 December 2016.”

No, You can’t travel to Burundi, US tells its citizens