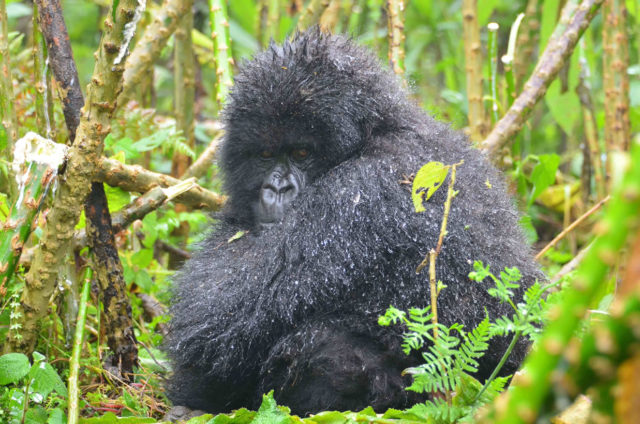 Best places to see gorillas: Gorillas are special creatures on earth, sharing over 98% of their DNA with humans and largely behave like humans. They are massive, powerful but generally humble. Globally, gorillas are native to Africa, comprising of species that include the Eastern and Western gorillas. 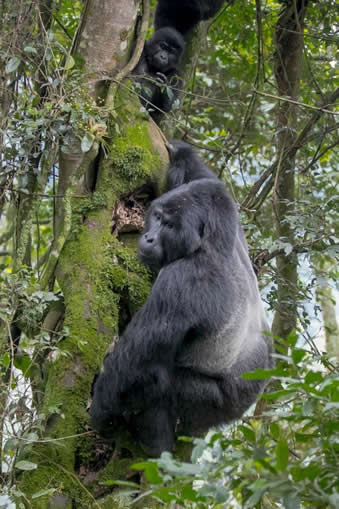 21 families of mountain gorillas have been habituated in Uganda so far and you can have a chance to meet these dramatic creatures in the country’s jungles during the normal gorilla trekking or while on mountain gorilla habituation experience which is only done in Bwindi N/Park. As of 2021, Uganda gorilla permits are open for booking at USD700 for nonresidents, foreign residents at USD600, and Shs.250,000 East Africa Nationals.

Rwanda is with no doubt one of the best places where gorillas can be seen in the wild. The compact landlocked country of a Thousand Hills protects 30% of the endangered mountain gorilla population. In Rwanda, 30% of the world’s mountain gorillas live in the Volcanoes National Park, Northwest and this is where the popular primatologist Dian Fossey set a base for her studies on gorilla behaviors in the 1960s. 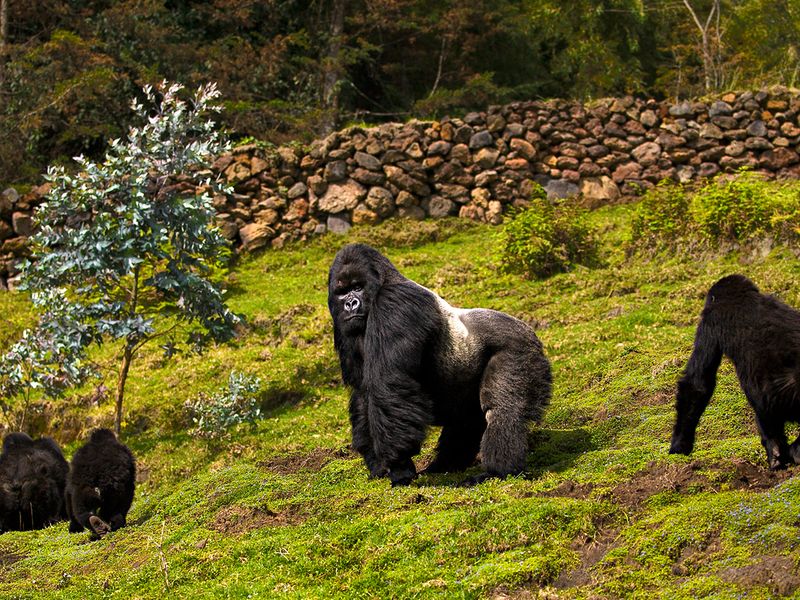 Today, gorilla trekking in Volcanoes National Park is undeniably the leading adventure attracting thousands of Rwanda safari travelers each year. Rwanda is a small country almost the size of Wales and it can be explored in just 1 day, 2days, 3 days while on a gorilla safari. 13 habituated families of mountain gorillas have been opened for tracking in Rwanda’s Volcanoes NP, and gorilla permits are issued by Rwanda Development Board at USD1500.

Democratic Republic of the Congo (DRC) 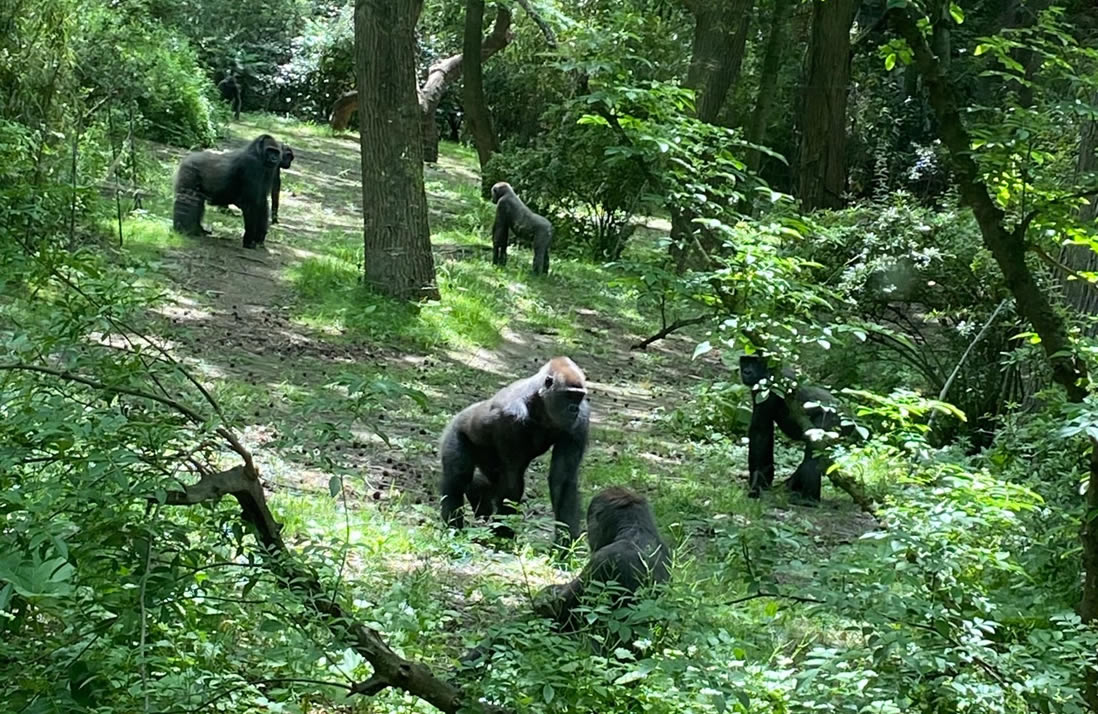 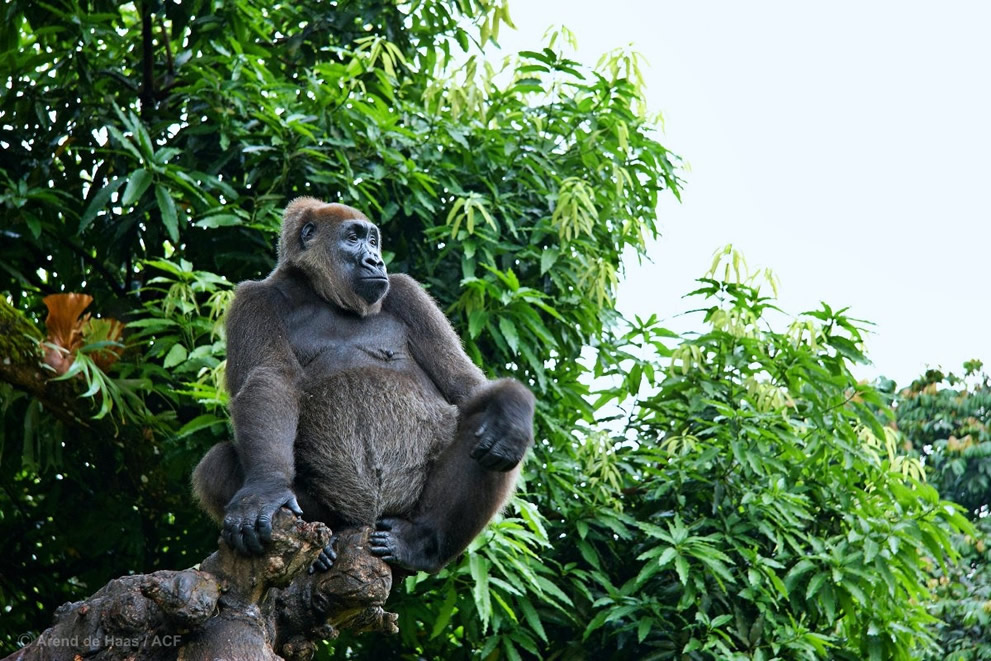 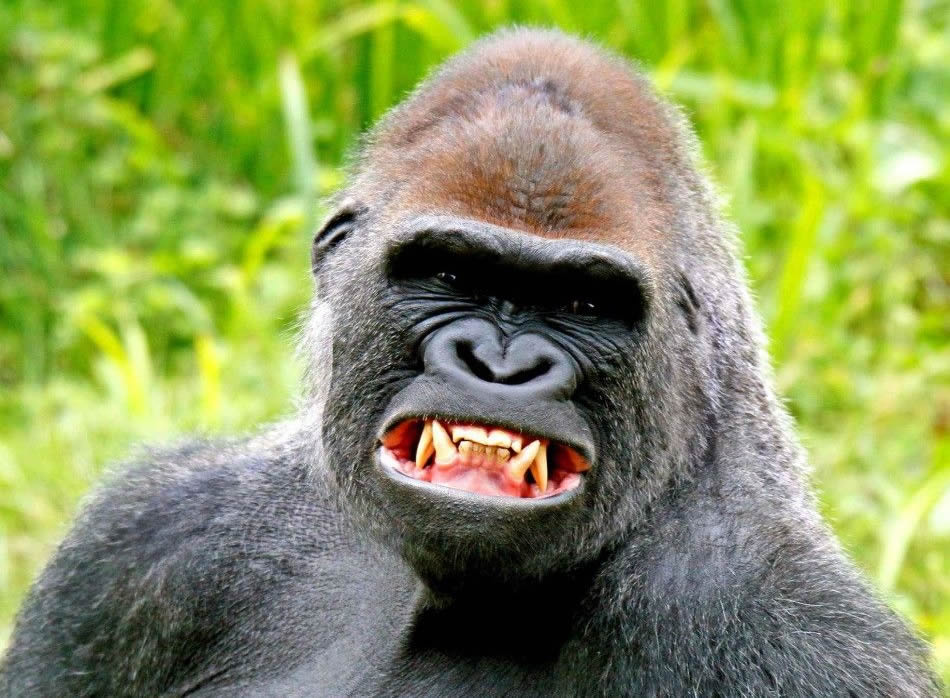 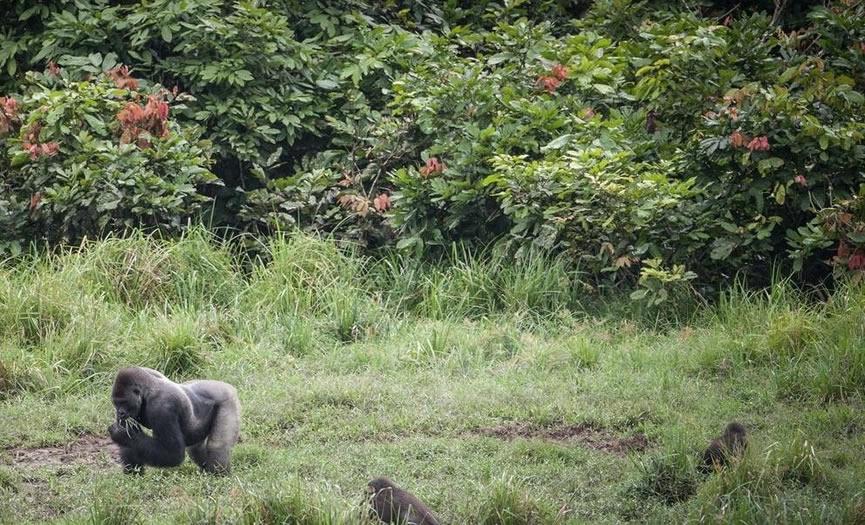 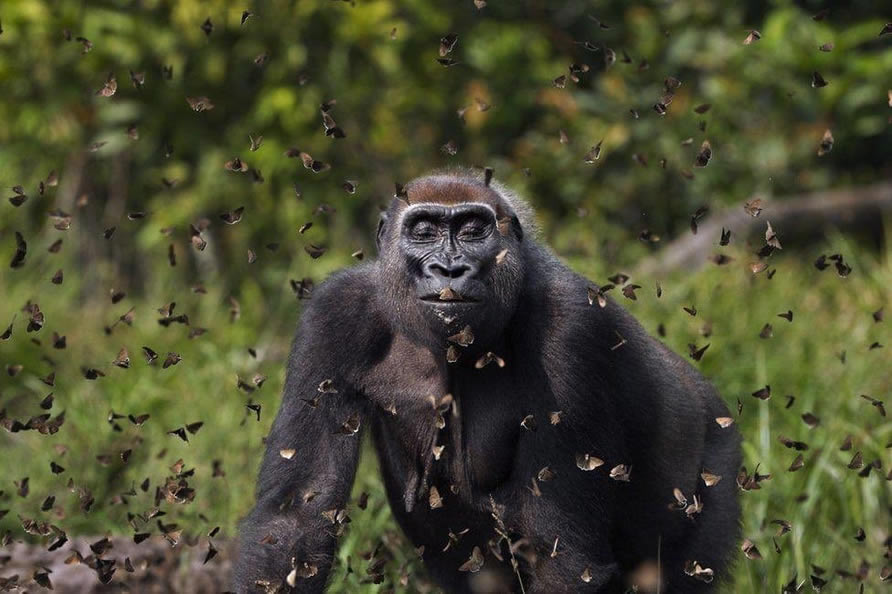 The Central Africa Republic protects a significant population of the western lowland gorillas. Habituation of these apes has been successfully done at Dzanga-Ndoki National Park where currently 1 family is open for tracking. 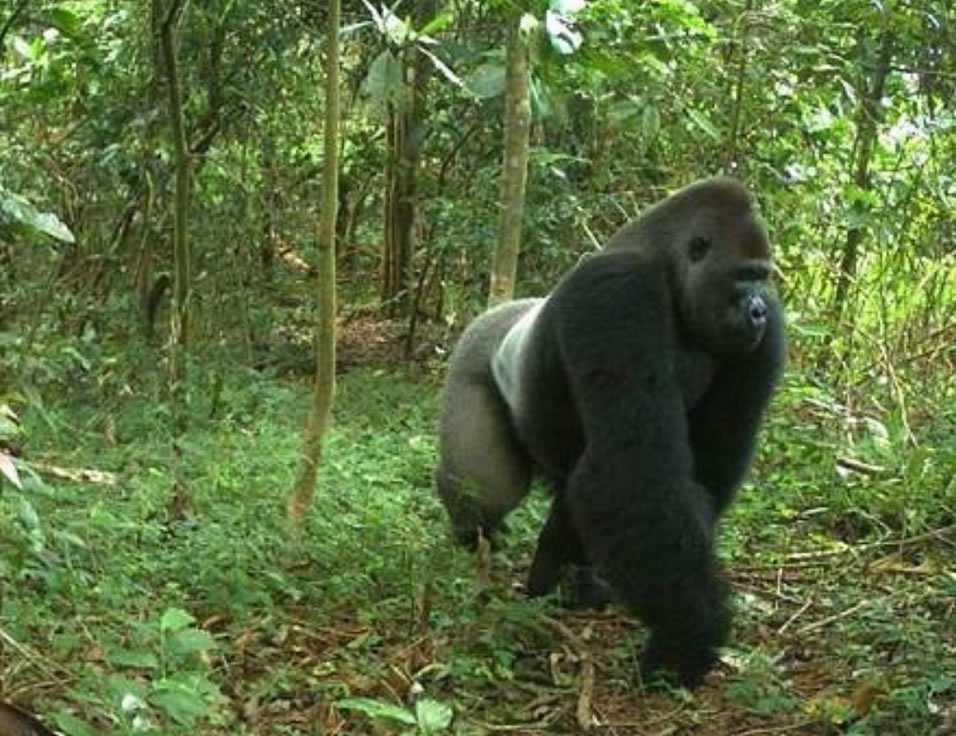 Equatorial Guinea is another incredible place protecting a significant number of the remaining Western lowland gorilla population. These amazing apes thrive in the country’s Monte Alen National Park though gorilla tourism isn’t developed like it is in Uganda and Rwanda. However, you can undertake a trek via the dense forest with the experienced locals and have a chance to see these interesting species.

Angola is home to Western lowland gorillas which thrive along the Northern side and only in Cabinda Enclave next to Congo. Like Equatorial Guinea, gorilla tourism in Angola isn’t yet developed.