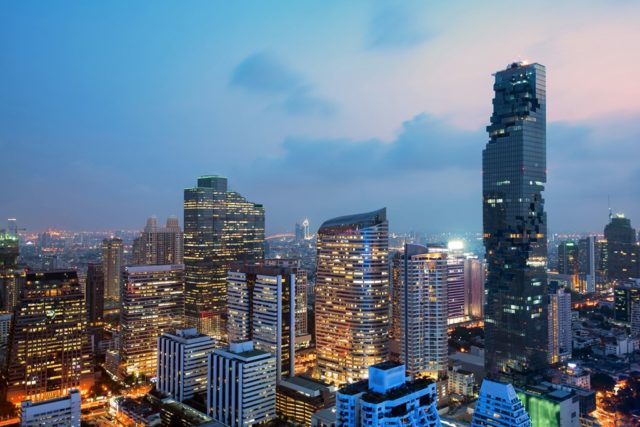 Angola is famous as Africa’s second biggest producer of oil and boasts of diamond mines in the town of Cabinda. These gold mines of crude and diamonds have attracted a lot of expatriates to live and work in Angola. If you’re thinking of relocating and working to this sunny African country, then here are things you need to know about Angola.

The African country of Angola thrives with 18.5 million residents, most of which practice Christianity. The country employs a presidential republic system. The capital is Luanda, and the main language of the country is Portuguese. Although this is the case, you don’t have to worry about the language barrier as English is the medium of communication in industries such as the oil business. The time zone is GMT+1, and the Currency is the Kwanza, which is divisible into a hundred cents.

The salary of an Angolan expatriate is expensive in the account of the country’s history and state. As for the working hours, workers need to work from 7:30 am to 6:30 pm from Monday to Thursday. On Friday, you only need to work in the morning. The lunch break can last as long as two hours.

There are many local pharmacies and nine major hospitals in Luanda, such as the Hospital Americo Boa Vida, Hospital Josina Machel, and Hospital do Prenda, to name a few.

There are taxis in Angola. You can also purchase a car (brand new ones are expensive, more affordable second hand automobiles are usually sold in embassies.) You can also make use of a company car. The recommended model is a 4×4 because of the country’s potholes and rough terrains. It’s recommended that you hire a driver which knows the ins and outs of the country since the roads can be a little rough. Remember to drive safely during the rainy season.

If you are not fluent in Portuguese, avoid opening an account in any Angolan bank as the process usually takes a long time.