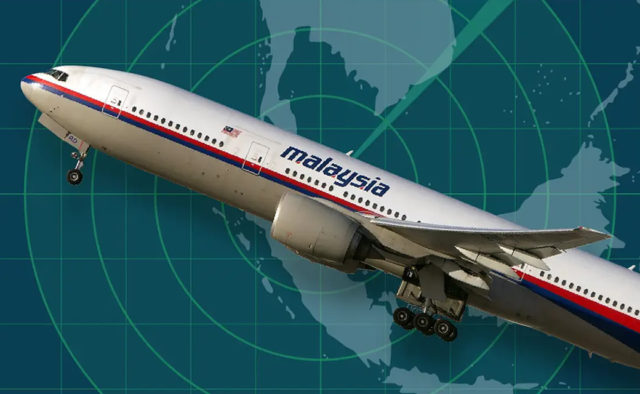 Flight MH370 of Malaysia Airlines that had disappeared more than two years from the radar screens, crashed into the ocean with a very high speed, according to a study released Sunday, which tends to confirm the idea that the plane crashed in the area where specialists developed several searches, AFP reports.

The Boeing 777 airliner disappeared on 8 March 2014 with 239 people on board, shortly after taking off from Kuala Lumpur in order to reach Beijing and sank in the Indian Ocean. This disappearance is one of the biggest mysteries in the history of civil aviation.

The search operations conducted by Australian specialists focused on a vast area of 120,000 square kilometers, three times the length of Switzerland. For now, these searches have led to no concrete information and some experts estimate that if the plane was piloted by someone, he could soar well beyond the search area.

Still, more profound analysis undertaken by Boeing Company and the new data offered by the US Department of Defense imply that whatever the role of the pilot or pilots may have been, the plane sank in the ocean with an extremely high speed, reports the Australian newspapers.

This brutal collapse has been confirmed by new data analyzed by the Australian Ministry of Defense, that included the research of the automatic signals emitted by the plane and captured by satellite, stated the Australian Transport Safety Bureau chief, Greg Hood, according to The Australian.

Australia, Malaysia and China – countries that most passengers were originally from – agreed to suspend the searches undertaken at the end of the current year until there will be “a new and credible information’. Speculation intended to explain the disappearance focuses mainly on a mechanical or structural failure, a hostage situation or a terrorist act, but so far nothing has come to confirm a scenario or another.